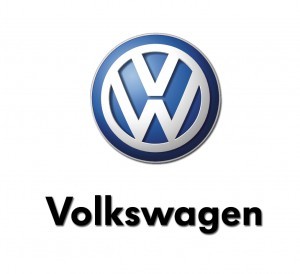 Volkswagen was founded in 1937 on one purpose; it is the “People’s Car”. Recently, the German Car giant made a huge push to sell diesel cars in the US, promoted by a marketing campaign that boasts their cars’ low emissions. In 2007 Volkswagen set a lofty goal to become the world’s largest automaker by 2018. They achieved this goal 3 years earlier than initially targeted.

In September 2015, the Environmental Protection Agency found many VW vehicles sold in America were equipped with a “defeat device” that could detect when the car was being tested and alter performance in order to produce improved test results- specifically lower emissions. The EPA’s findings cover 482,000 cars in the US, but Volkswagen admitted to equipping 11 million vehicles worldwide with the “defeat device” to cheat emissions tests. The company set aside $19 billion for costs related to the scandal, yet the associated legal problems are far from over.

Volkswagen put short-term priorities before purpose- incentivizing employees to reach the goal no matter the cost.  Amid that towering goal, Volkswagen lost sight of their purpose and as the group’s chief executive at the time, Martin Winkerton, said VW “had broken the trust of our customers and the public.”

The Volkswagen scandal serves as a reminder: priorities should never trump purpose. Purpose is, “the reason for which something is done or created or for which something exists”. Those companies that allow their purpose to guide their strategy are the only ones that will sustain strong brands and customer loyalty over the long-haul. 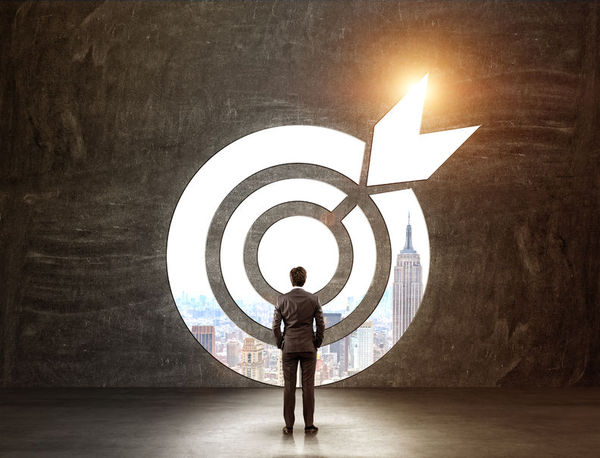 Money and success are never the drivers, but measurable outcomes of the degree to which you deliver on your purpose and promise to your customers.